Who Throws the Bridal Shower? 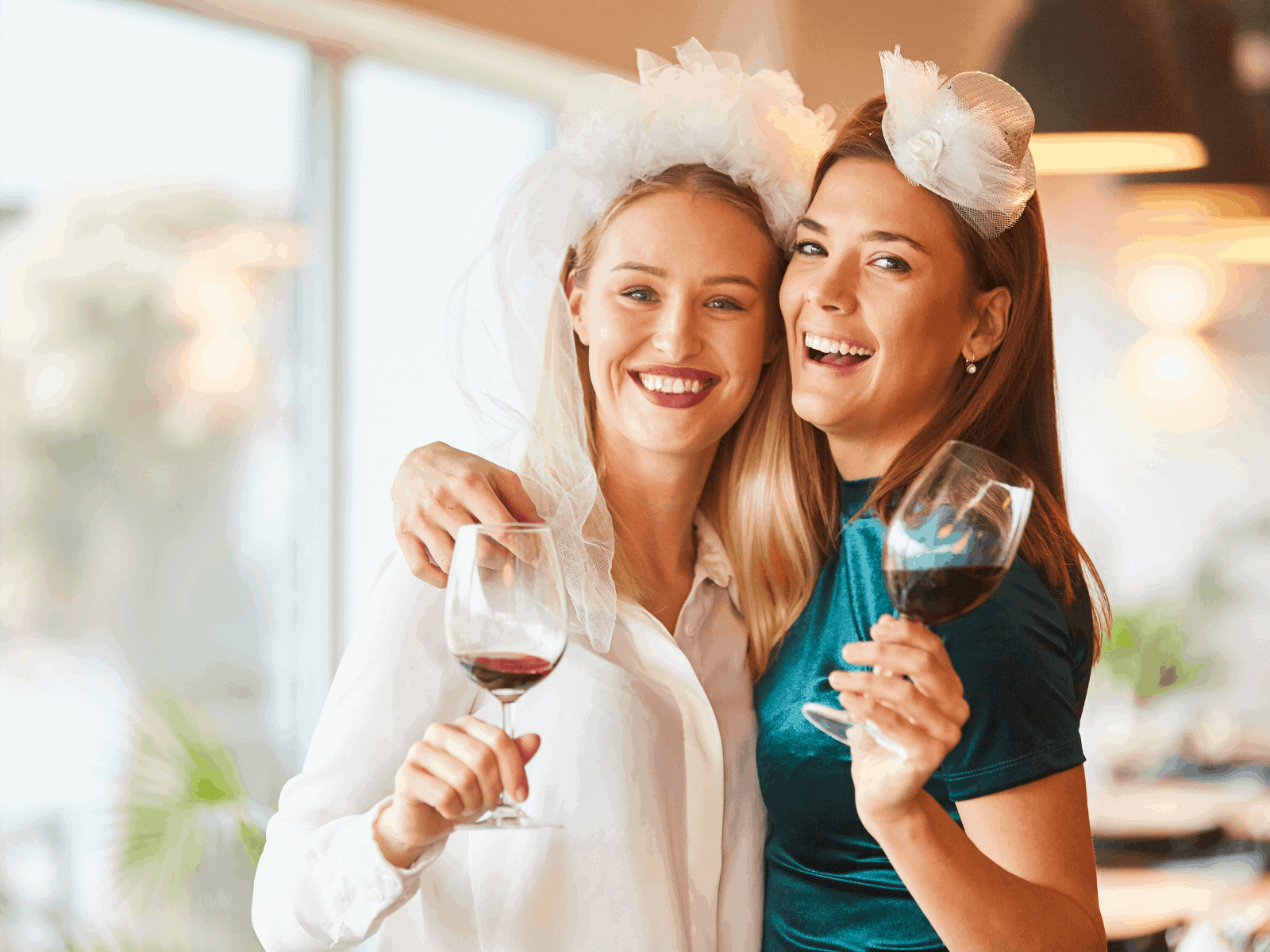 When it comes to bridal shower planning, there are a few very important questions that need to be answered. For starters, who throws the bridal shower?

In other words, whose responsibility is it to make sure that the bride-to-be has the celebration of her dreams?

The answer to this question may not be as cut and dry as you think, so we’re here to break it down every which way.

Who usually throws the bridal shower?

Traditionally, the bridal shower is thrown by the maid of honor with help from the rest of the bridal party.

Because the maid of honor is the bride’s right-hand woman, she typically has the best insight into exactly what her BFF is expecting. That being said, it’s very common for the MOH to involve all of her fellow bridesmaids equally as to not make anyone feel left out of the planning process.

If the maid of honor does feel comfortable taking on all of the planning responsibilities, she should at least delegate some day-of duties to the rest of the girls (e.g. setting up, decorating, and cleaning up)

Who hosts the bridal shower when there is no bridal party?

If you’re a bride who’s choosing not to have a traditional bridal party, then there are some alternate bridal shower host options for you.

While it used to be considered taboo for the family of the bride to throw the bridal shower (since it is a gift-giving celebration), it has become much more common nowadays for the mother, aunt, or cousin of the bride to host.

If you don’t have a close female relative who is able to throw the bridal shower, it is also acceptable to have your future mother-in-law or female relative of the groom host.

Can I throw my own bridal shower?

The simple answer to this question is no, you should under no circumstances throw yourself any celebration in which you are asking to receive gifts. This is considered poor party etiquette and just plain rude.

However, if you’re simply wanting to host a small gathering or luncheon, that does not require guests to bring gifts, then that is totally acceptable. Just be very clear on the invitation that gifts will not be accepted.

How to Throw a Bridal Shower

There is a lot that goes into planning a bridal shower, so it’s important for the host to know what is expected of them.

Here are the basics on how to throw a bridal shower from start to finish:

WHAT’S NEXT: Who Pays for the Bridal Shower? 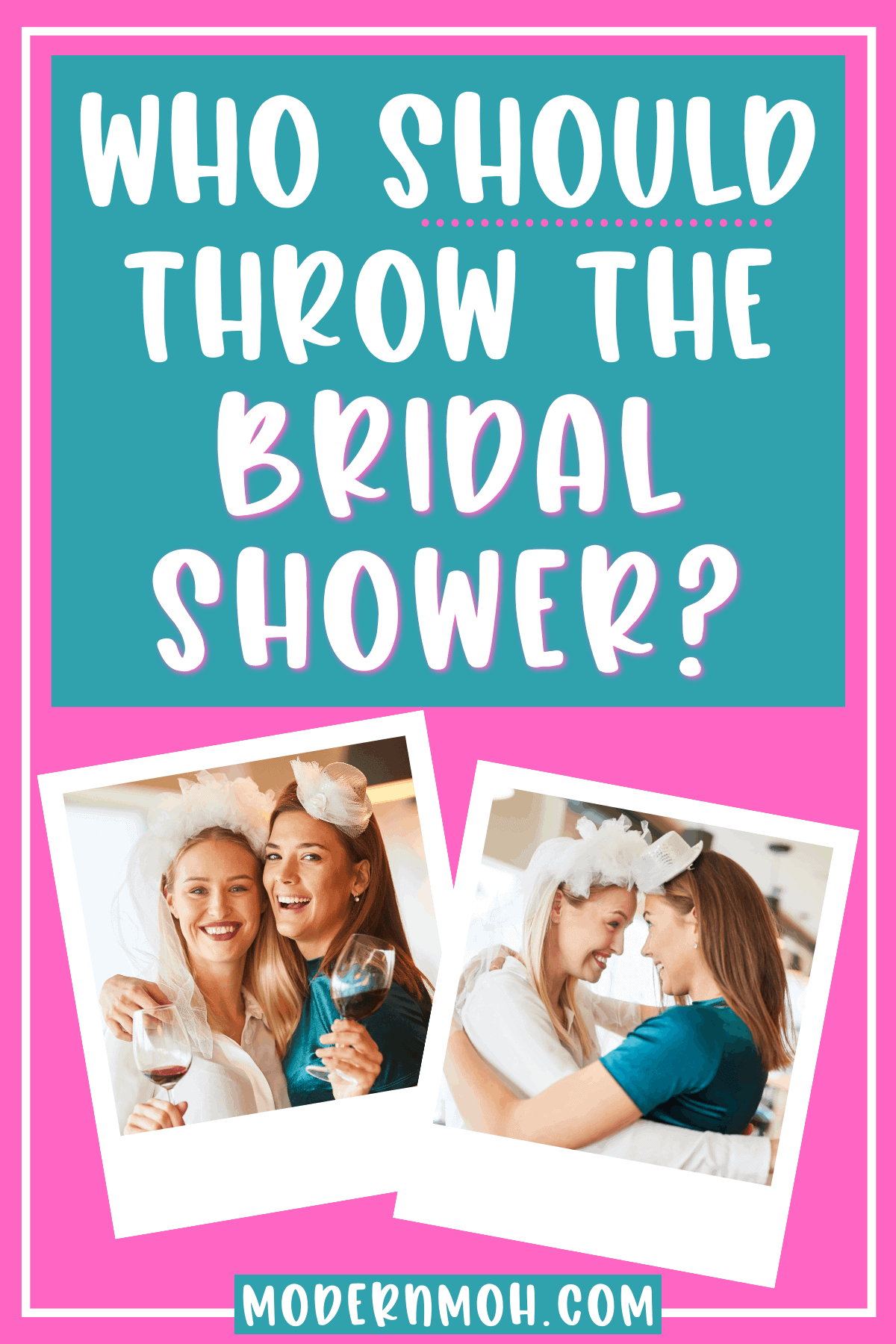 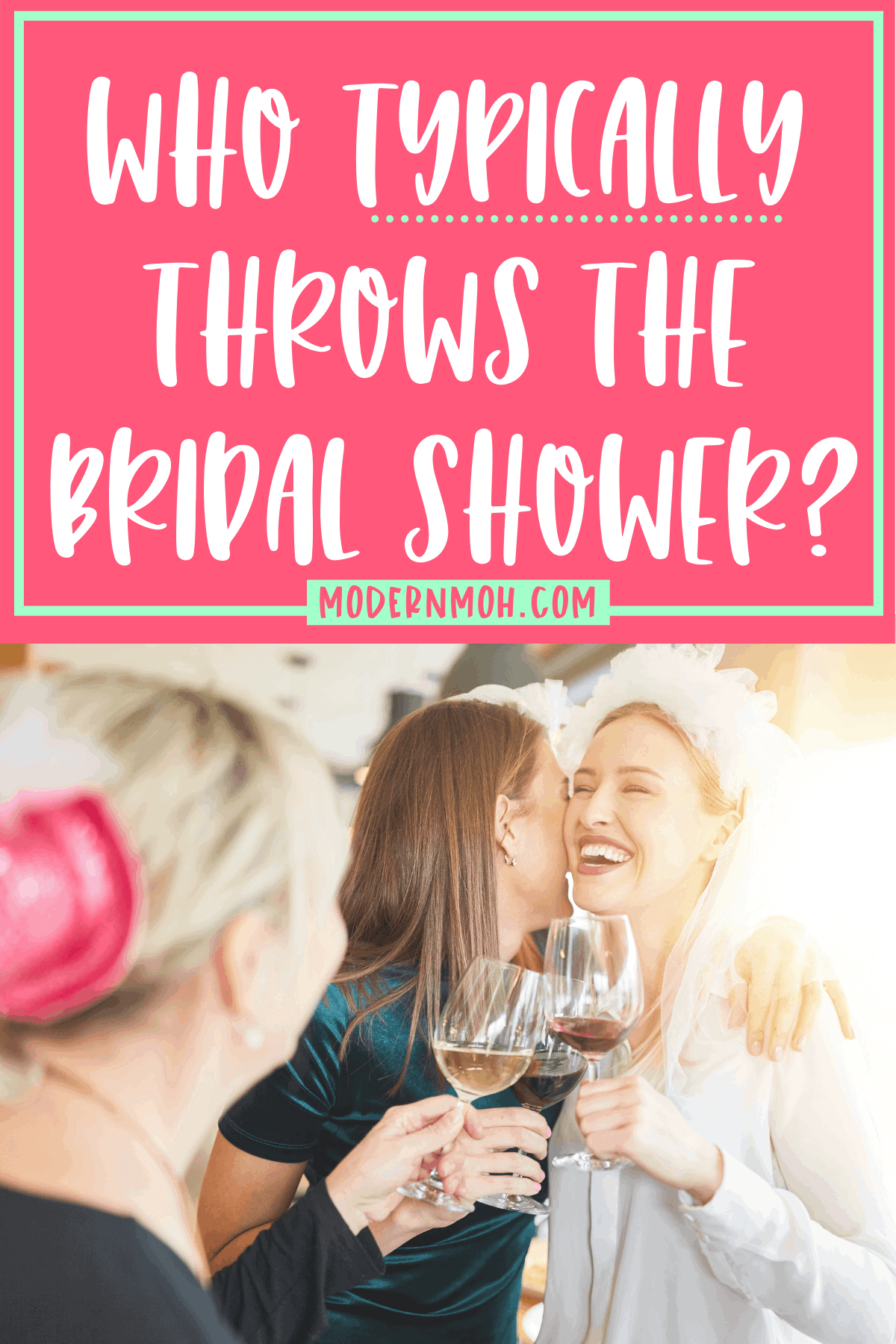 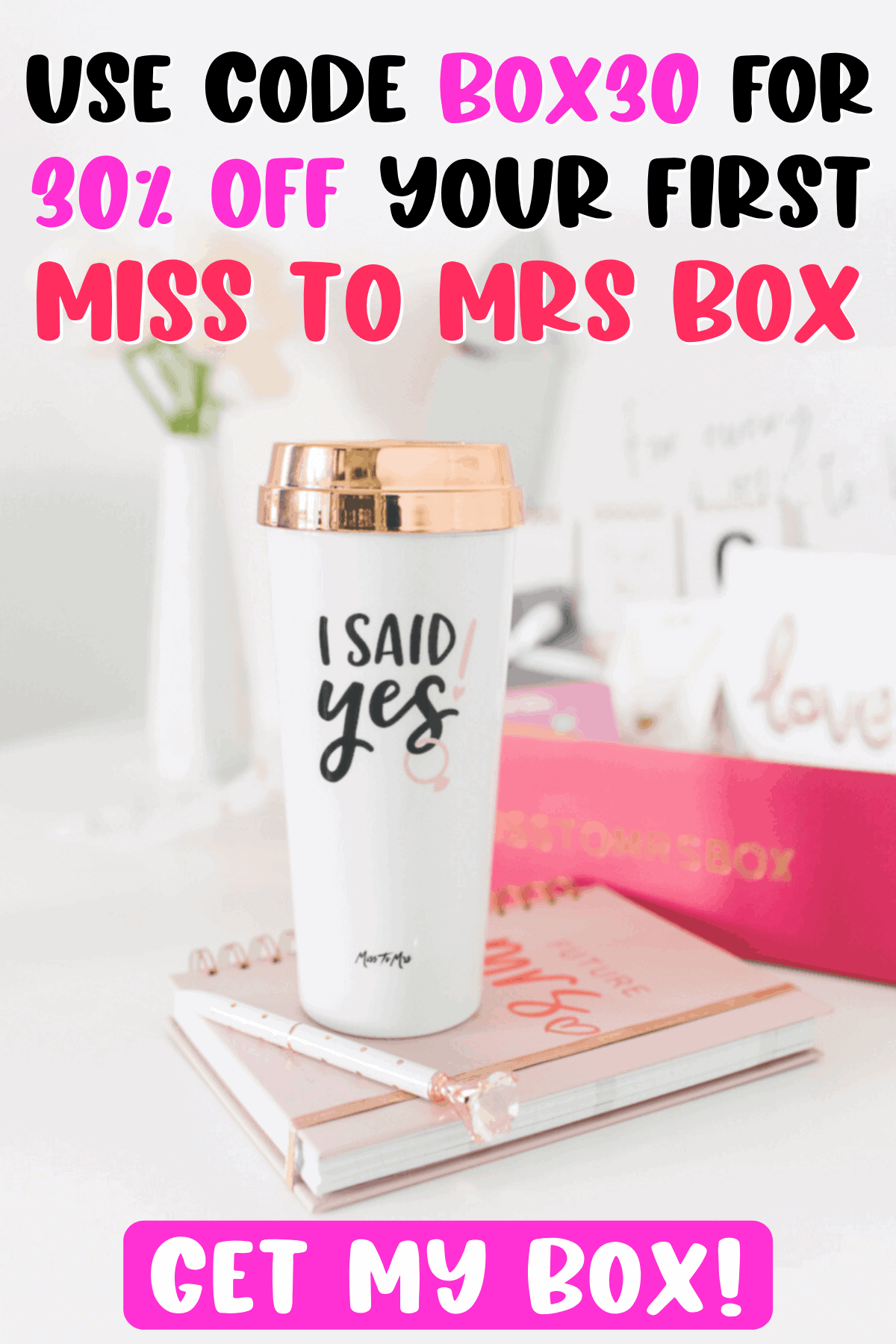